The Proven Ones - "You Ain't Done" CD 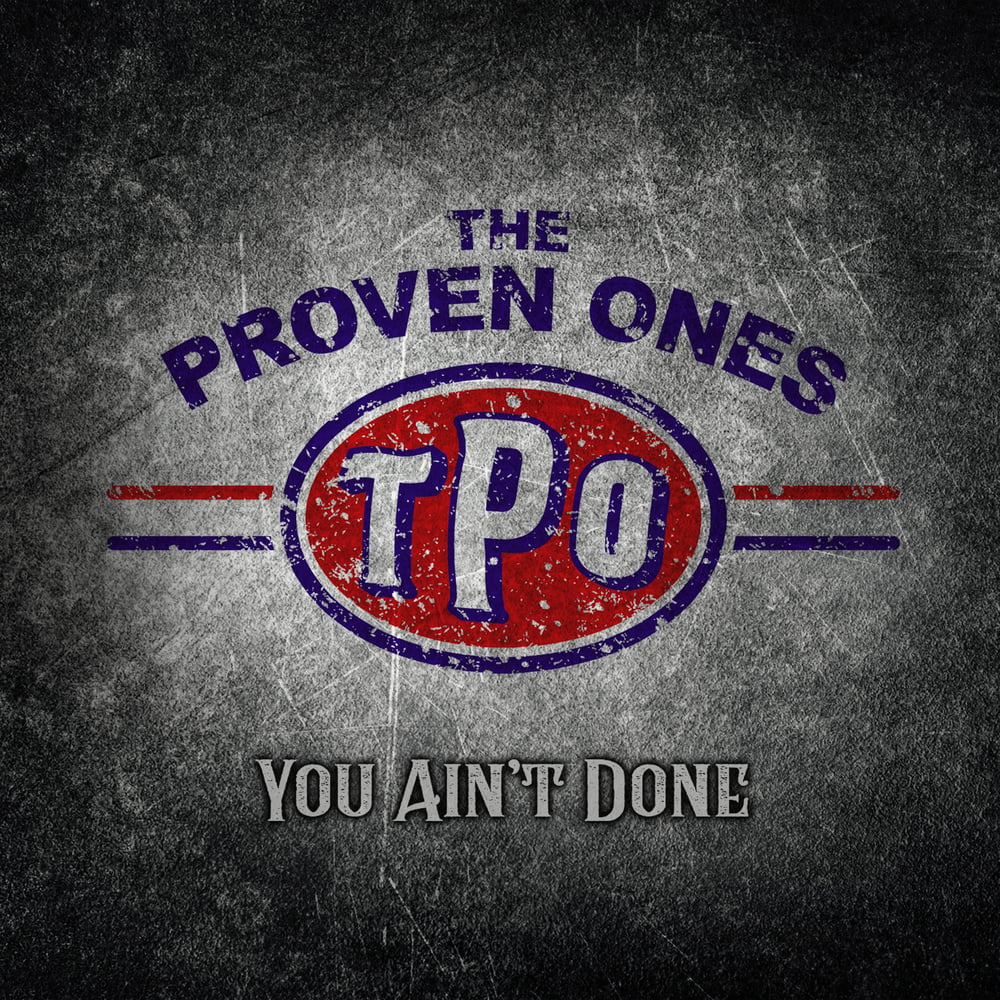 It’s one thing to claim you are “proven,” it’s quite another to have the credentials to back it up. Comprised of five of the most formidable musicians on the blues scene today — guitarist Kid Ramos, vocalist Brian Templeton, keyboardist Anthony Geraci, bassist Willie J. Campbell and drummer Jimi Bott — the band has collectively amassed a slew of accomplishments; dozens of awards won, decades of years playing top-notch music, hundreds of recordings, thousands of hours on the road, and millions of fans worldwide. These five musicians have proven their worth to the world over decades of hard work.
The Proven Ones upcoming album, You Ain’t Done, expands the blues-rock template initially established with their debut effort, Wild Again. The latter garnered a 2019 Blues Music Award Nomination from the Blues Foundation for Best Contemporary Blues Recording and also brought Campbell, Geraci, and Bott individual nominations as well.